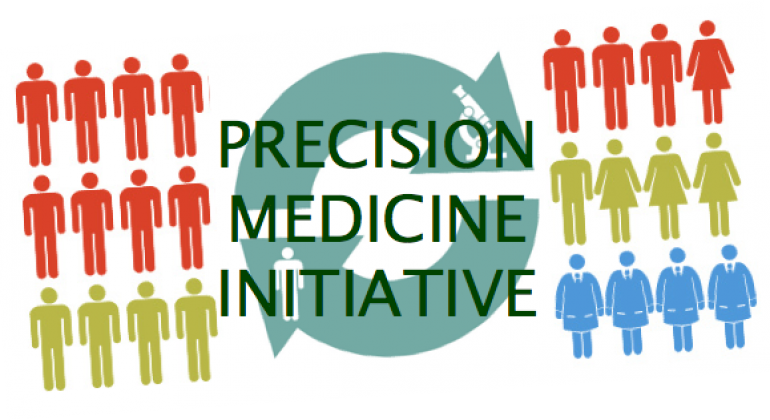 The event kicks off today at 11 AM Eastern, and will feature “patients, researchers, clinicians and leaders in government and industry to announce details of his new Precision Medicine Initiative,” according to White House spokesman Josh Earnest.

The proceedings will be streamed live at www.whitehouse.gov/live starting at 11:10 AM Eastern.

At the State of the Union address delivered on January 20, 2015, the President committed his administration to launching a patient-specific precision medicine initiative to “bring us closer to curing diseases like cancer and diabetes – and to give all of us access to the personalized information we need to keep ourselves and our families healthier.”

“Precision Medicine Initiative” will build a comprehensive scientific knowledge base to put precision medicine into practice.  The new biobank will have each voluntary participant share their genomic information, biological specimens, and include consented clinical data including laboratory results, MRI scans, and lifestyle data.  Such a repository will put the United States in line with other countries who have built population databases including the UK, Japan, and Iceland.

As outlined by Collins and Varmus, “The proposed initiative has two main components: a near-term focus on cancers and a longer-term aim to generate knowledge applicable to the whole range of health and disease.” President Obama’s budget proposal, to be released on Monday, will include a proposed $215 million in initial funding for the initiative.

Earlier this week, several large drug-makers received “mysterious invitations” to the White House meeting, asking for their “top researcher” to attend the event.

For those at home, watch the live stream: www.whitehouse.gov/live

Next up: Building the research repository

The NIH will be hosting a workshop on Building the Precision Medicine Cohort on February 11-12.